This article originally appeared here at 100 Years in America on June 1, 2008. I've reposted it here in honor of Geography Awareness Week. It is also one of my favorite contributions to the Carnival of Genealogy, whose participants (including myself) have been reminiscing this week. 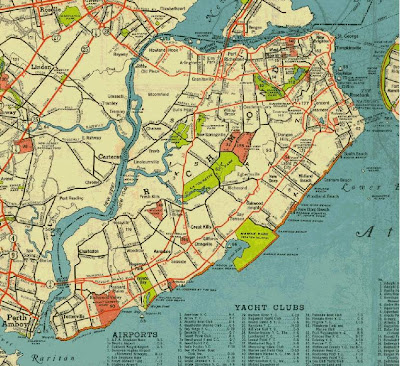 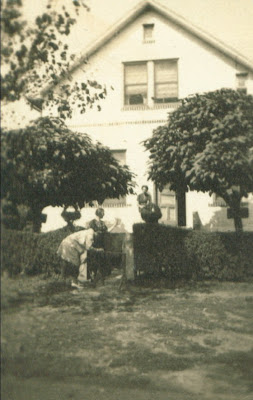 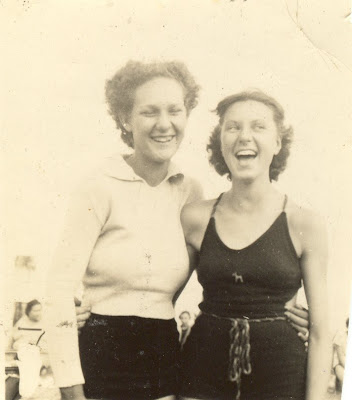